Ladies and Gentlemen, start your engines! 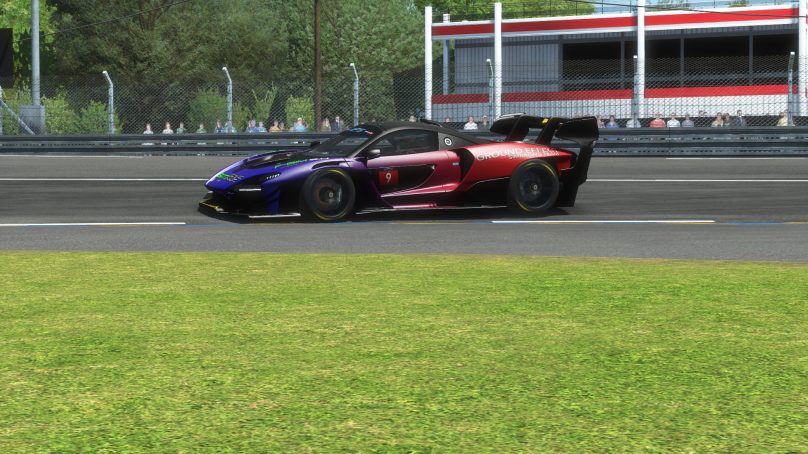 Tomorrow at 3 PM (CEST) green flags will be waved at Circuit de la Sarthe for the 12 hours of Le Mans, last race of the eSport Endurance Series 2019/2020

Who will come out on top at the end of this amazing championship? The answer is in the last 12 hours of racing ahead of us. The longest event in the history of e-Racing Series is ready to take place, with almost 40 cars ready for the final push to win the special prizes of the event. 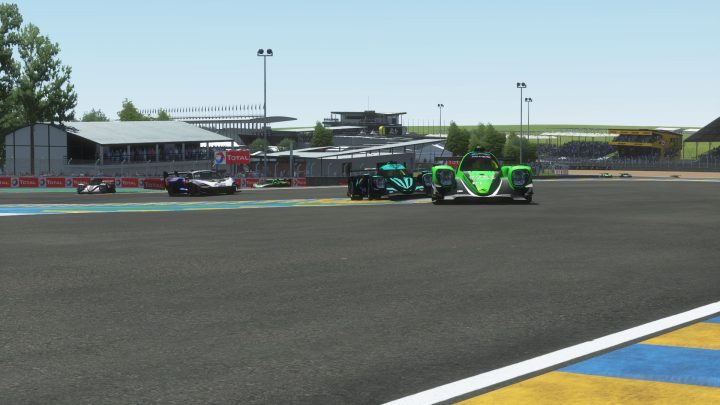 AKR Simracing #24 secured LMP2 pole for the final round

With the Hypercar title already assigned to #1 Wave Freem eSports, all eyes will be on the fight for 2nd place. #46 Naja is definitely one step ahead, as they have a 23 points advantage on #16 ELTA Customs that put them in a good spot. De Ciutiis and company though are in good form, as they claimed the win in the 4 hours of Nurburgring. HM Engineering and Absolute Motorsport are in the mix as well.

LMP2 is the class where we may have the biggest surprises. Absolute Motorsport and Wave Freem are the only teams that could secure the title by winning the race, while others will need to do their best and hope for some combinations in the results. Pescara ADG is still in a good position being 17 points away from the lead, while ARMS Simracing and Royal Blue Racing must hope for a miracle to happen.

Two-horse race in LMGTE. Musto Racing vs Leo Racing Team, BMW vs Porsche. 9 points divide the two teams, which means that whoever comes ahead will probably claim the title. Musto have a stop and go penalty to serve, but they can count on a faster car on paper. On the other side, Leo has always been a strong and consistent team and they surely hope to make a difference on the long stint. 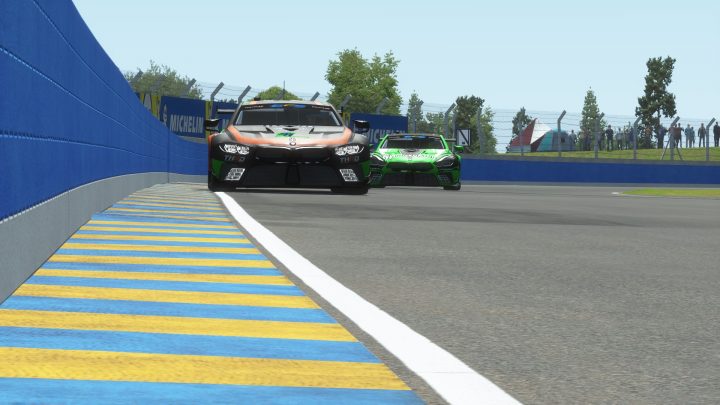 Wave Freem eSports #61 will start on pole in LMGTE

One week ago qualifying took place in mixed conditions, and we definitely had some surprises. Jos Araneda has been the fastest around Le Mans with a 3.18.061, not only on the timing screen, but also to get a clean lap at the beginning of the session, with the track still dry. A crash at the entry of Porsche curves meant an anticipated end of qualifying for ELTA Customs (P2), while traffic jams with a drying track made it impossible for Lorenzo Arisi to get a good lap in.

Big surprise in LMP2 where Luca D’Amelio, who joined AKR for this last round, claimed pole position at the last possible chance. Drillers wild card divides the two title contenders Absolute Motorsport (P2) and Wave Freem eSports (P4), while Pescara have struggled down in P11.

No surprise in LMGTE with Wave Freem once again coming out on top in qualifying. P2 for Musto Racing, only P9 for Leo Racing Team. Top 5 teams are all on BMW, which seems to have a clear advantage on contenders. First Porsche is the #55 DGS in P6, followed by the only Corvette in P7 (Energy Racing Team) and the last standing Aston Martin in P8 (SIMCO).

With this introduction to the race we hope to have given to you more than one reason to follow this race. Drama, fatigue, stamina will definitely be the key factors. Time multiplier is set to x2 to experience the full day circle, so grab some coffee and be with us on Pitlane TV!

No one is online right now